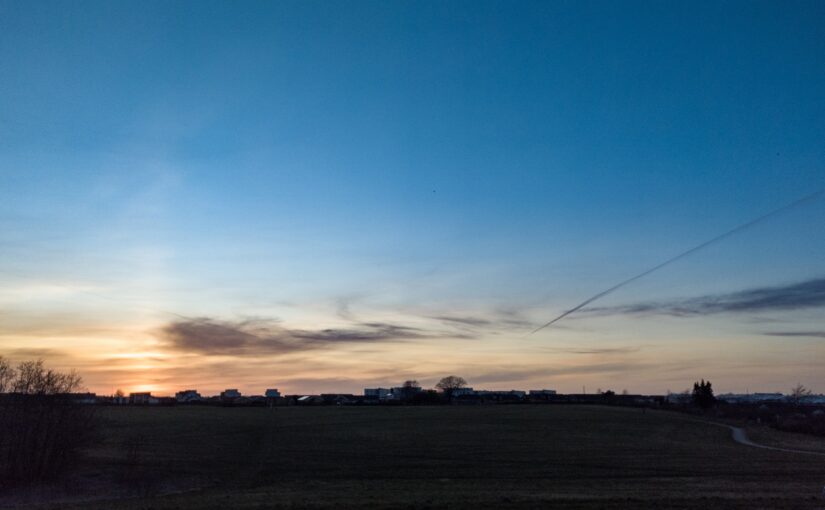 The years from 2003 to 2012 are a distinct period where I focused mostly on Role Play Games. As far as interests go it is a natural development from my earlier interests, it is only because of new hardware that I see it as a different period in my gamer career. The end, on the other hand, is definitely marked by the birth of my first child. Playing computer games too k a backseat for a long time after that.

I have always loved playing computer Role Play Games (=cRPG or just RPGs). I wonder why – probably a mix of the pacing (slow, player controlled), the scope (10s of hours per play through), the storytelling and the degree of complexity (not  simple and not overly complex, just right). fairly high, but not the purpose). I was hooked on Wasteland and never really stopped since, although 1993 – 1998 were dry, until Baldur’s Gate and Fallout revitalized the genre.

(By the way, I also love playing pen & paper RPGs, but that’s for another post)

Writing about my hardware in the 2000s it strikes me that whereas upgrades in the 1990s were primarily driven by adding CPU power, in the next decade it was more about additional features like USB connectivity and affordable portability (i.e., laptops).

My first PC (from 1993) lasted until 2002. Then it couldn’t escape obsolescence any longer. hit it. There were no more compatible upgrades available. Motherboards no longer came with the AT/Din5 keyboard connector that my PC case required and after 9 years the cabinet was worn and scratched. It was also too small for multiple hard disks and optical drives and had no easily available  place for USB connections (eventually provided by a PCI card on the back of the case – a must-do if I wanted a mouse, since PS/2 connectors were not possible either)

PC gray was out of fashion now and I went for black instead. I do not remember all specs well but it was based on an AMD Athlon XP 2000+ CPU and I remember adding 2x 80 GB harddisks for the multi-boot setup – initially it ran Windows 98, Windows 2000 and Linux (probably CentOS) – but it wasn’t long before the older Windows were replaced by Windows XP. Initially it had a modem for dual up networking. It wasn’t intended for gaming, and the most exciting feature apart from the two USB ports on the font was the monitor I bought with it – a 14” flat-screen, which was just becoming affordable at the time (that would be at 4000 DKK at the time (about 540€) – it is strange to think back what a huge difference it made to get rid of the big CRT monitor and swtich to flat screen, also at a a time when 1024×768 resolution was still OK.

The 2002 PC didn’t get a lot of upgrades (a faster CPU and new graphics card is all I remember), but then I also started working on laptops more and more. The older PC sometimes acting as a terminal for remote desktop connected laptops, so it wasn’t until 2009 that it was replaced with new hardware – a system bade on a Core 2 Duo. Not a bad rig (it is still running after upgrade with SSD and Windows 10), but while I had it, it had some stability issues (both in Win XP and In 7, but gone in Win 10) and it didn’t support SATA3 and USB 3, so in 2011-12 it was gradually replaced by the 2500K system that I am still running (which has done well with some good upgrades, but is showing its age now).

This is a funny list – very focused on Bioware and Bethesda products, with appearances from Obsidian and Troika (which are all related now). Just proves the point made in the beginning of this post.

It was also during this period that I played Eve Online. A whole lot of it, actually. I will write on that in the next post in this series.

Evening sky with just after sunset – with something rare these days: Contrails. It is strange how you don’t see those at the moment – a symbol of a new age.

Becoming a Gamer – My Brief History #2

What about Consoles? – My Brief History #4