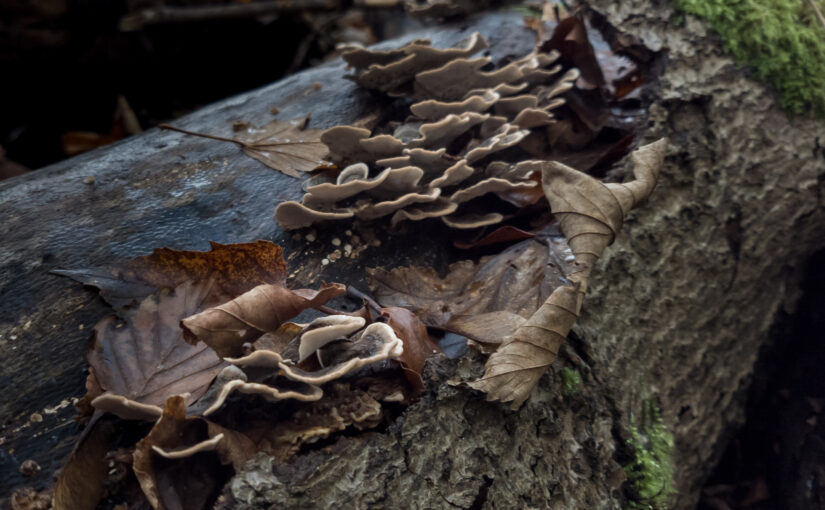 When I started writing this series of posts about my life as gamer I didn’t expect to do a post on console gaming. Why not? Because so far it has been a significant part of my gamer experience. I expected to give it honorable mention in a wrap comment, along with mobile gaming. Yet here we are and I am writing this. What happened? The short answer is that I got myself an Xbox One for Christmas, so one way of the other, a console will be part of my life for a while coming, and before that happens it makes sense to take a status on my console experience so far.

The longer answer to the ‘why get a console now?’ involves retrogaming, media centers and surveillance cameras and the Raspberry Pi. Here is how: As mentioned in a previous post I am the generally happy owner of 3 Pis. Two are media centers, the third is used for various experiments.

Now, we have a spot in the house that we want to be able to check occasionally when we are away from the house. A quick solution for the budget aware person is to grab a Raspberry Pi, connect a camera and DIY. That’s what I am gonna do and that’s gonna set me back one Pi.

Then, regarding media centers: I have two Rasperry Pis running Kodi (one per TV) and that is a fine solution, except that one of the pies is not performing well and I want at the very least to have a backup. That could be another Pi, but trying out heavier hardware could be interesting.

Finally, as my first post in this series indicates, my heart still beats for old arcade and early computer games. Fortunately emulators are available that provide the opportunity to reply these games, either on a PC or *something* else. Again, the quick solution for the budget aware person involves a Raspberry Pi and, for example, an installation of RetroPie – a Linux package specifically build to run RetroArch on a Raspberry Pi. A great idea in principle, but I never was happy with the result, with the main gripe being controller setup. I just can’t get a stable setup with a wireless BlueTooth controller. So next step for me is to try building on hardware with native wireless controller support. I was already starting to look into options for building a NUC-based solution for this, when it occurred to me to check current costs of a gaming console. Turns out that both the PS4 and the Xbox One are now reasonably priced. Then, while I am not a fan of the Black Friday concept, I still checked if an Xbox could be bought at a reasonable price. Turns out it could. Directly from Microsoft even. No doubt to lock people into their games eco system before they get a Stadia or switch to Play Station 5 instead of getting the Xbox Series X when it arrives in 2020. And apparently also to keep people from buying more Raspberry Pis. In any case, soon I will unwrap my new Xbox and grow much wiser in the way of consoles. Time will tell if I succeed with my projects and whether gaming catches on – at least for the kids.

My brief history of gaming #4 – The Consoles in my Life

I am pretty sure that my earliest gaming experience was on a neighbor’s Atari 2600, some sort of tennis game and since then console gaming has always on the edge of my gaming universe, with a few trips inside. We shall see what my Xbox will do about that, but That may be a out to change, but I’ll start at the beginning.now I start at the beginning.

After the Atari next experience was the small handhelds with LCD screen. Nintendo’s ‘Game & Watch: Octopus and Trojan Horse and Towering Rescue from Gakken. Very simple games by today’s standard, but quite exciting for a kid in the early 1980s and more than enough to make you want more.

I then took the Commodore path of 64 and the Amiga path and didn’t pay much attention to the console alternatives. I suspect that many consoles weren’t marketed very well in Denmark either – probably the market is too small.

What finally brought me to consoles was SSX Tricky and Dancing Stage Megamix, (played on floor pads) on the PlayStation 2. To me the biggest thing on PS2 was Final Fantasy X, my first experience with a JRPG and that way of telling stories, I also tried out Final Fantasy X-2 and Final Fantasy XII. However, I only went fully into FFX, possibly because of an unfavorable relation between the sofa-tv distance and the screen size, or perhaps the risk of tripping over the controller cable or the noisiness of the console. in any case, my PS2 experience topped with FFX and I haven’t played console game since. So on the eve of unpacking my Xbox One, this is the time to make status.

Memorable Games (that I played)

Looking back, it would have been great to play some Mario games and meet Sonic the Hedgehog.

Also, I might have played more of the Final Fantasy games as they came out. I have tried the ports of Final Fantasy VI and VII (not the upcoming 2020 remake)

I also missed the Nintendo Wii – it looked fun as a party game, but I was never convinced how it worked in other situations – perhaps I should take a look at the Switch. but first things first, I’ll go unpack my Xbox One.

The featured image shows the fruit bodies of a annosus root rot fungus colony I found during recent walk in a nearby forest. It was a great trip and I really enjoyed the fall forest with my kids. They helped my find lots of different fungi – the best of which are shared in my Instagram feed.

Becoming a Gamer – My Brief History #2