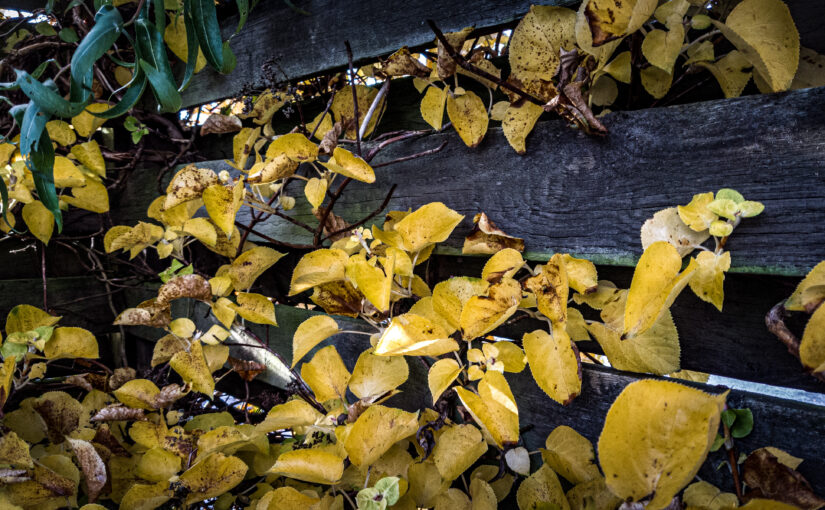 This maybe a shorter instruction than elsewhere on the net and on usual tech sites. However, if you follow those guides, you will be be stuck at the

step, failing with the message

That is all the older guides meeting obsolescence and no longer being maintained. Supposedly Plex changed their build and dev2day is not offering the key anymore. Which is fine, as long as the documentation is updated as well. So while waiting for the major techs sites to catch up, I hope the above is useful.

Now speaking of Plex, Raspberry Pi and the combination of the two… Is it useful? Well, keep reading.

Plex is a media server platform that will stream all sorts of media to all sorts of devices, both at home and elsewhere. It is derived from the Xbox media center (like KODI) but has evolved far since then. It supports many types of media and integrates with Tidal. To run all this at home you need a server – a computer that can connect to all data sources and provide the content to other devices. Depending on the content, a fairly powerful device is needed – especially when video must be transcoded between formats and resolutions.

What is Rasberry Pi?

The Raspberry Pi is a small single-board computer which is designed to be affordable (and it is). It can in principle be used as a desktop computer, but has also found uses in many DIY projects where some computer power is required, but smallness and affordability is preferred.

I personally got three Raspberries in the house.  Two are running KODI media center for our TVs an the third is used for various projects – like retrogaming and this Plex experiment.

Can the Plex Media Server run on a Raspberry Pi?

Well, “Yes” and “No”, it depends on the media you want it to serve. So technically it definitely can be launched and the UI be accessed and the server configured to server media to connected clients.

I suppose one could scale down videos to an even lower resolution and make it work though.

This image shows our climbing hydrangea in fall colors.