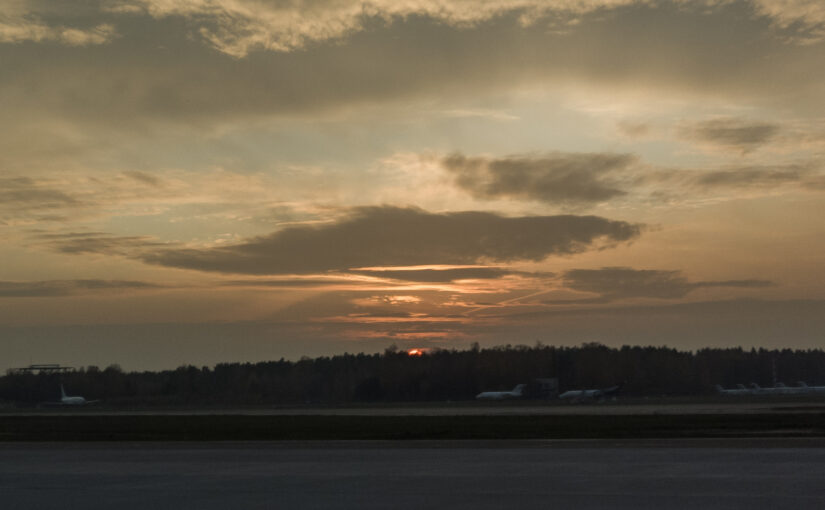 I believe the term “gamer” is relatively new and while playing computer games has been part of my life since the mid-eighties, I have never thought of myself as a “gamer”. First, I am sure the term has not been widely used until recently (checking Wikipedia, the term is known since 1422 so I may be wrong, but perhaps it is only with the recent mainstream focus on eSports (outside Korea) that usage has spread), second, I have suffered from a misconception that being a “gamer” is mostly a young man’s game, mainly for those a strongly focused enthusiasm…

Actually, one reason for starting this series of posts is that I finally realized (accepted) that the label applies to me as well, just as much as I am a gardener because I tend a garden and I am an aquarist because I keep an aquarium. I play, ergo gamer.

My brief history of gaming #2 – Next was Amiga

In 1990 I upgraded and replaced my Commodore 64 with an Amiga 500. The natural upgrade path at the time if you were on the Commodore track, at least if you hadn’t passed by the Commodore 128 along the way. I didn’t and I know very few who did and they all booted directly to C64 mode anyway.

So I got the Amiga and wasn’t really blown away. “of course”, you might say with the eyes of today – switching to a 3 year old model must be underwhelming, but coming from an 8 year old model, by today’s standard you would expect more? It would be like upgrading from an iPhone 5 to iPhone 8. Or, if you into Android, from a Galaxy S3 to S8 or A5 (2017). I never had an iPhone, but I tried both Galaxies, only recently having had to replace the absolutely adequate if unspectacular A5. “absolutely adequate if unspectacular” probably describes my A500 experience pretty well.

I had the A500 for 3 years and what I primarily remember or for is my first run at serious computing, doing both text processing for school (Kind Words” on a CRT screen) and my first database to keep track of Ultima V npc conversations. The Amiga was actually the place where I finished Ultima V (yes!) and a couple of SSI gold box games.

This may be unfair statement, but I don’t recall the Amiga as revolutionizing gaming (and my viewpoint is certainly based far from the main industry and press). Of course graphics improved, but I don’t think gameplay changed notably. To me the A500 is more memorable as a transitional platform at the time: if you needed powerful machine in 1990 and the budget was tight, then it was a viable solution. Also, who had foreseen Commodore crashing and the boring PC being Doom-ed suddenly to become much more soon after. I’ll get back to that in future posts.

My list of memorable Amiga games is surprisingly short. It is not that I kept playing on the C64 because I sold that one, instead it must be that I simply played less. My Amiga years cover my age between 15 and 19 years old and I am happy to have made that discovery! As a teenager I must, after all, have been into school and friends.

The sun setting over Riga Airport.