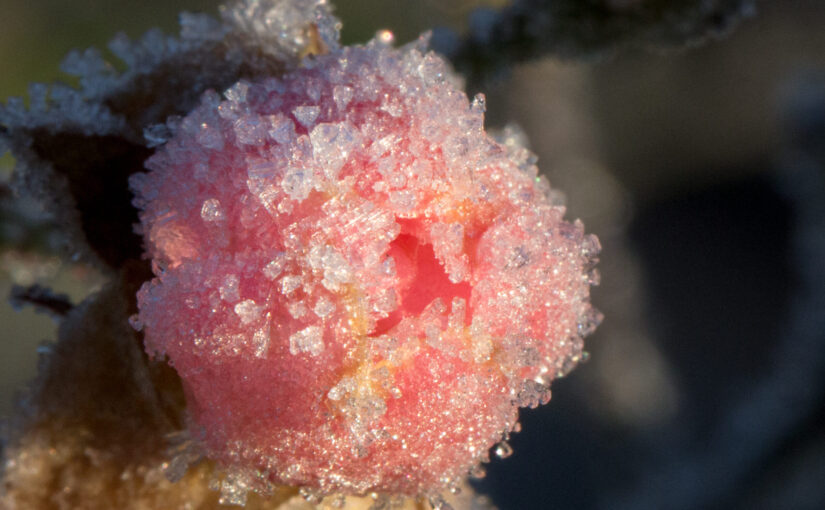 It is the season for retrospectives – both for 2019 and for the 2010s. And since this I actually did draw up a list of goals for 2019 it feels good and worthwhile to write about it and share it for inspiration.

My list was inspired by the 18-for-2018 list by Gretchen Rubin from the Happiness Podcasts, but see here for variations: Fuck New Year’s Resolutions and Goal Setting. What was important to me was to have list of tangible achievements for the year which would make me happy and satisfied, and, in various ways, a better person for having achieved them.

Below are some of the items from my 2019 list and how it went.

I barely made this one in time. In the past I have had a ‘to-watch’ list of interesting movies which I filled from reading reviews, blogs etc., but in 2019 years I lost touch. Part of the reason surely is that I switched to digital newspapers only (another 2019 goal successfully met), which meant that I didn’t keep up with new releases as well as I used to do. Also, my goal of playing at least two computer games naturally disrupted my movie watching.

What helped me reach the goal none-the-less was two things: First, I wanted to see all the Marvel MCU movies before Avengers: Endgame and there is just so many of those that it got me half way to 19. Second I have been buying up animation movies for the kids (yeah, sure – for the kids : ), so there was also some easy options there.

As a result I got my superhero appetite sated for a long time (some of those movies are quite good, actually, but 5 in a week gets a bit much, especially because they are not that different). I also watched Cars 3 and was positively surprised (I didn’t care about Cars the Fist and disliked Cars 2, so that bar was low), Ralph Breaks the Internet (less satisfied, and I suspect it well age less well then its predecessor with all those culture references to the Internet of 2018). To finish the goal I watched the refreshing Spiderman: Into the Spider-verse and Lego Movie 2, the latter mostly buried beneath two happy kids, so I will surely have a similar goal for 2020

These past years TV series have been all the rage with people raving (more or less) about how great it is to see a series universe be established over time and the characters’ long term development etc. I have been holding back a bit for the same reason: It is a lot of time to invest i a series to see the universe get established over time and watch the characters develop. But I pulled myself together and downloaded the first 2-4 episodes of various series to my tablet before going on summer vacation and ended up watching Lucifer. I am also going to watch The Witcher, but that premiered so late in the year that I didn’t sett more than half of the first episode. And watching a series takes more than that. Right now I am working with the criterion that I need to watch one entire season of a series and then one episode from the next season before it counts as a series watched. Single-season mini series are of course exempt from the second rule.

I put this item on the list because I had rather enjoyed playing through Fallout 4, and wanted to make sure that I had a couple of equally enjoyable experience. I then went on to play through F4 twice more, which was fun but didn’t help me goal-wise. In the third play through I pulled myself together and skipped the final quests and started Dragon Age instead. I have tried that game several times but never completed it. This time I did and enjoyed that very much. Next up I gave Crusader Kings II a go – I even bought a bunch of expansions which I’d been told was necessary to really enjoy it. But after a couple of weeks I must conclude that it just isn’t kind of game. Still, that’s two out of two.

Checked and done. Levi’s has served me well once more.

I made 2 out of of 3 (because here we are : ) That said, I did get close down a couple of activities that I wasn’t only not enjoying anymore, but also paying yearly to keep running. Also, I reconsidered about this blog and realized again, that I do like writing it and I like the point of mastering my own domain and owning my own content on the net. Facebook, Twitter and the lot will have their time and eventually fade away, taking your content with them. This blog is mine and will stay up as long as I want it so. And I own whatever I publish here, not subject to any nefarious terms and conditions. Finally, as I inevitably have a public, digital presence, it just makes sense to have a vCard that I control myself.

19 water changes in the fish tank

Best practice is to change 25% or more of the water in a fish tank weekly. For many years I got away with doing it every second week (most of the time, obviously, or I wouldn’t have this goal), but getting a smaller tank with more and bigger fish made that unsustainable. Blooming algae have spoken the clear, green/brown language. Good news is that I can confirm that adjusting water change schedule really helps deal with those black beard algae.

For many years we subscribed to a printed news paper at home, but didn’t read it as much as we felt we should, preferring online news-sources instead. Still, we liked the traditional idea of having our children grow up in a house where news papers. After a particularly bad streak of unread newspaper I began considering the counter-argument: Don’t have our children grow up in a house where natural resources are wasted just for show and adherence to tradition. The latter argument makes better sense in many ways. Less environmental footprint, less cost, readable on the same device as my other news sources. Also, whereas the elder generation may prefer the traditional way, we will eventually be judged by the younger. It still leaves it to us parents to teach our children good (internet) news reading habits, but keeping a printed news paper is an awful excuse for not doing that.

After a couple of attempts I finally got started, gripped and completed Robert A. Heinlein‘s ‘The Moon is a hard Mistress‘, which is excellent and holding up remarkably well, especially considering that it was published in 1966, before Man set foot on the Moon! I am qualified to say that there is no such thing as a free lunch.

In the new year I plan, among other things, to:

and so on and so forth. It is going to be a productive year, hopefully with some great achievements. I can already see that I am going to fail on some of my goals too. So be it – until now I am failing for good and well-considered reasons. More about that in my 2020 goals follow-up, coming to a blog near you.

A frozen flower of the Pink Fairy rose.