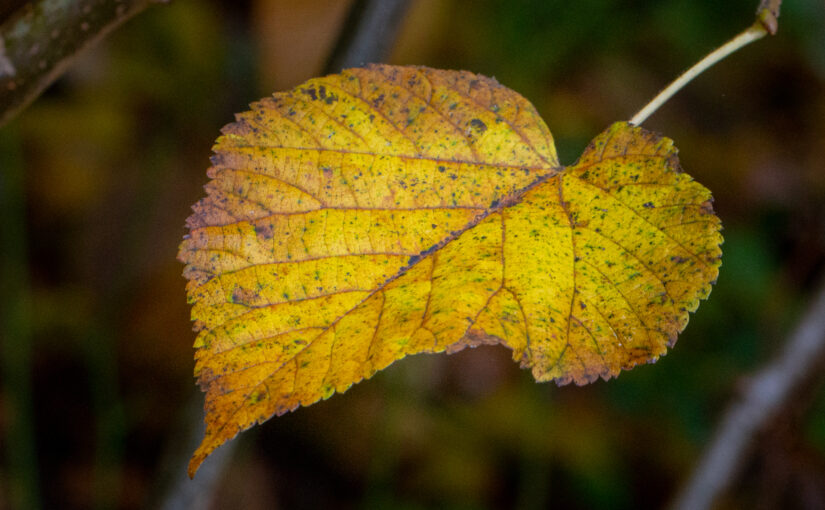 The list of bad things that happened in 2020 is pretty much endless, so every spark of light must be cherished. To me one of those points is that 2020 looks like a great year to finally update my PC. and indeed a great year for everyone else thinking along those lines.

Why? Well, AMD, that’s why. Imagine that the company was on Ars Technica‘s Death Watch list in 2014 and still got dishonorable mention in 2016, having become insignificant while Intel ruled the desktop CPU market. AMD’s new CPU line is aptly named Ryzen.

The first generation in 2017 definitely got my attention, and the 2 and 3rd generations even more so. I’ve been holding out while my i5-2500K PC went from venerable to obsolete. Now the time is nigh.

My Requirements – What do I need?

A PC revamp is a solid investment and I don’t want to invest in bragging rights alone. I will get the stuff I need, which is a PC to work with photos and movie editing on a hobby basis. “movie editing” is a magic word in this context – I don’t think a PC can be too powerful for that application, which mean that it is all down to cost/benefit analysis. How often am I going to render a movie and how often will cutting the waiting half in time make a difference? If I was a media creation professional getting paid by the hour, the business case would allow to by some very high performing stuff. Being a hobbyist, I think I’ll live with that occasional couple of minutes extra waiting time and give my kids an extra hug. Photo editing is also a key word, although this is more about single thread performance, while movie editing involves coding on many frames, which can be packaged out to processing by several cores, a single image being loaded for editing is a single image. Therefore, single thread performance remains a key interest of mine. However, while browsing though a list of images means I will certainly feel a 50% performance gain, I highly doubt that would feel a performance gain less than 5%. I.e., being fast is great, but being fastest is not worth it.

My gamin habits do little to change that conclusion. At my level, having a decent CPU is important, but the video card is the most important. Looking at my current list of games to play, the most demaing is Witch r 3 from 2915, so I am not worried.

What is the best CPU?

The table below shows a collection of options, including some that are mostly of historical interest to me, with benchmarks from the PassMark Software PerformanceTest V10:

Having chosen a latest generation AMD CPU the selection is narrowed down considerably. To me it becomes a choice between a general purpose b550 chipset and the higher performing x570 chipset, which requires active cooling. My PC is in my living room, so fewer fans outweighs being proofed for a hypothetical future (at which point updating the motherboard may be a welcome opportunity anyway). Note that most current AM4 socket motherboards will need a BIOS upgrade before they can support a Ryzen 5000 series CPU, i.e., an older CPU must be installed first).

DDR4 blocks with 288 pins is the thing these days, with 3200 MHz being the pragmatic choice. In most cases 16GB is fine, but since I will be editing RAW files and rendering movies, I’ll go one step up to 32GB.

Something mid-range will do, Radeon 5600XT or Nvidia RTX 2060 sounds fine.

I am happy to note that the cost of M.2 SSDs is now comparable to SATA SSDs. That is particular good if you are bad at sorting photos and culling the bad ones. Also, the NVME drives are cab le less, greatly reducing clutter in the case and improving air flow.

Another piece of good “news” (I totally missed when this became a feature) is modular power supplies. How great you can remove all those cables that you’ll never need.

Finally a point to watch out for: When buying a new case make sure it has room for the components you need, First of all a front loading bay like a DVD drive or internal card reader. This is no longer a given (I believe I once had a case with room for 7 units).

A leaf in fall colors.