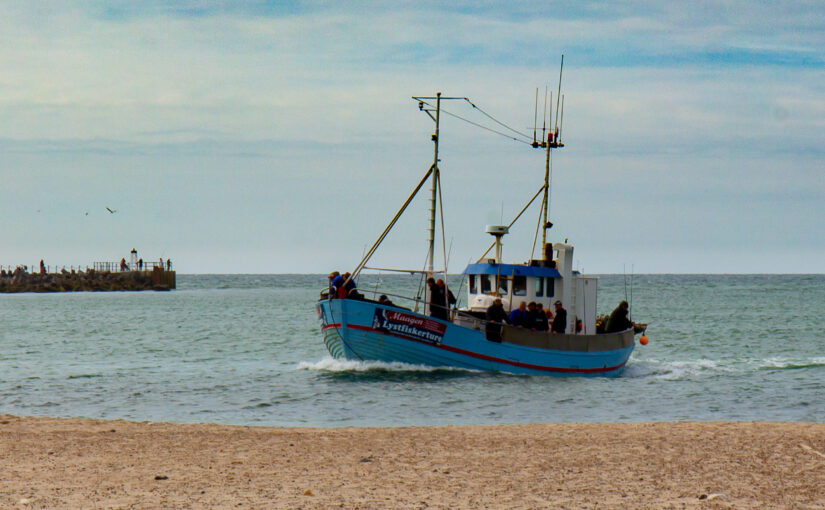 Without saying the name of the category, what are your top 5?

A fun read, with some expected lists coming up, often with little twists, such as the Five Beatles. My contribution to the thread was:

…having just written my princessology post. Of course, there being no category made me think again, especially how I would but such different personalities into a common, sensible frame of reference. I settled on to five Disney princesses I would like to take out for a Hamburger and thinking about the possible burgers and places to eat them i realized that the list must be revised.

Top 5 Disney princesses to take out for hamburgers:

Thinking more about the concept I though about other lists I could have made, mostly nerdy and showcasing some knowledge I have picked up over the years – preferably something generally useless. for example:

(the particles that carry the fundamental forces – once a physicist, …)

Doing a top 5 is not just a matter of creating nicely googleable content, demonstrating some chunk of knowledge and study pros and cons, inviting a nerdfight about which Star Wars movie should be the fifth on the list; it is an opportunity to dive deeper into a subject and think it over.

I have several Top 5 lists that I look forward to share here.

Another summer vacation shot: A fishing boat landing on the beach in Nr. Vorupør, Thy (Denmark).