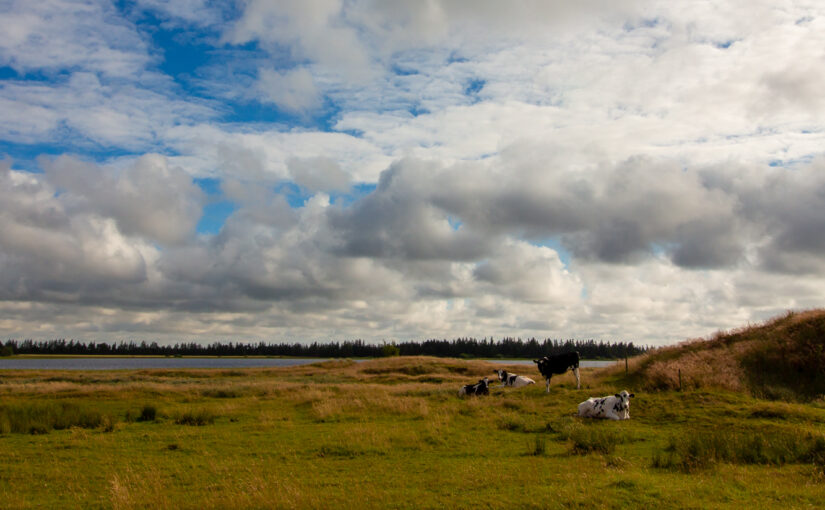 In my previous Princessology post I did thorough work to determine the scope of the study. Must of the usual suspects makes the cut and then there are several honorable mentions who didn’t make it to my list, for example because they aren’t animated or because they are not princesses at all.

One young lady I summarily excluded from the study was Giselle, the protagonist of Enchanted, on the grounds that the movie wasn’t animated. I realize that I should have been more precise: I obviously meant “fully animated”…

That said, further study into the character reveals that while Giselle not only wears a dress and has an animal sidekick, but also has most of the characteristics of the classical distressed damsels like Snow White and Cinderella, she lacks a defining trait: She is not a princess and neither does she become one during the movie. Therefor she is stricken from the list in any case and get to hang out with Mulan instead. I can imagine worse company. However, there is another character in the movie who might pass that criterion depending on the scheduling of wedding and coronation, but as already pointed out the movie must be fully animated.

Good to have that cleared up now.

I enjoyed casually watching Enchanted. It was interesting to see Amy Adams in one of her earlier roles before her career really took off. Also, watching and not just listening to Idina Menzell (the voice of Elsa) was interesting. It is fair to wonder what the ambition of the movie is – is it a retelling/mashup of the classical Disney fairy tales, or is it a satire of these movies, showing how absurd they are when watched through modern eyes? It may be age or movie watching experience, but I believe the latter, and as such the movie is fine – just think about the cleanup/singing scene – brilliant. I’ll rate it 3/5.

Upon further consideration, Megara has been moved to probationary status. While hooking up with the Son of Zeus, King of Gods certainly count towards princess status, the fact that Hercules gave up his god-hood to be together with her counts against him being a prince, and her princesshood as a consequence. More research is required.

Likewise, Jane Porter needs to be reviewed, since she is romantically involved with Tarzan, who is often referred to as the King of the Jungle. This might make Jane a queen (but skipping the princess stage entirely). However, if Disney’s movie doesn’t make clear reference to Tarzan being king, the Esmeralda rule will be applied, since only the movie version count.

When I published my previous Princessology Update Frozen II had just premiered on home video and as expected I have watched if several times since. A few times with the kids, several times by myself. I like the movie very much.

I guess there may have been many possible plot-lines to choose between, including the most obvious one with some new antagonist arriving and the sisters teaming up to win the day for Arendelle. Instead the relationship between sisters is explored and resolved. Maybe the creators took input from the senior Pixar people who receives thanks in the end credits. Especially if watching the movie through a neurodiversity lens, it tells story of the challenges sisters that are different may experience as they grow up. In that sense, Frozen II is not just a kids’ movie, but a movie for everyone with an interest in how siblings grow up and it is well worth watching. I’ll rate it 4/5.