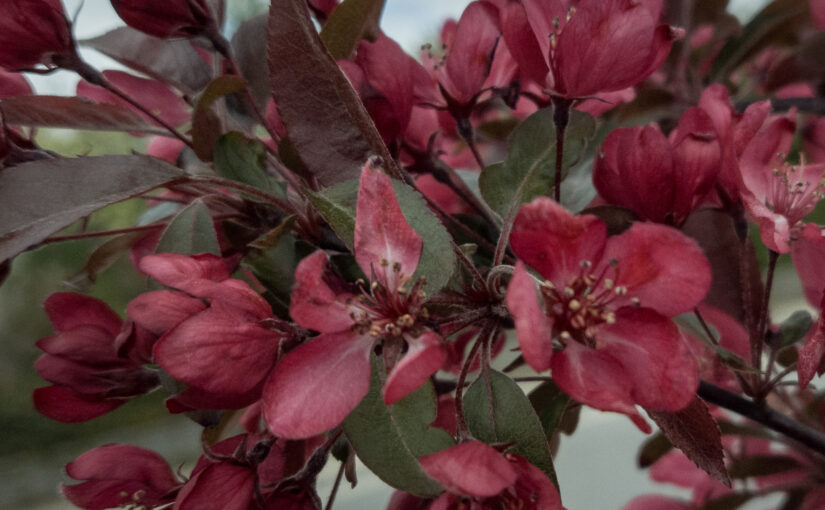 As I write this (mid-May 2020) the time of waiting is coming to an end. Specifically, the wait for the home video release of Frozen II, which, given the demography of my household, will probably run almost non-stop on the TV for the foreseeable future. This is a great time to make an update to my princessological study of Disney princesses.

Princessology being the study of princesses, just like geology is the study of the earth and climatology the study of the climate (the abominable misuse of the term “methodology” in situations where “method” will do just fine shall be ignored – it will get its own post some day). The subject is not generally taught in schools where I live, but it is part of the curriculum at Ever After High and that is good enough for me).

This began as a speech to a niece at her confirmation some years ago about princesses as role models. I started out with real life examples like the daughters of  English Henry VIII and Valdemar IV of Denmark, after which I turned attention to Disney royalty. First as a as a chronological walk-through so that I could demonstrate how the characterizations of princesses changed over time, but with 22(!) princesses on my list that didn’t work in practice and did not do justice to the better written characters. Below is what I did instead and at the end of the post some additional thoughts and personal observations.

I know there a plenty of post like this one out there, often either discussing how horribly old-fashioned some of the female characters are portrayed, or celebrating the modern portrayal of other (newer) characters. I find it worthwhile to look at them all – to confirm both the new and the old views, and find something interesting in-between.

What is a Disney Princess anyway? The short reply is “depends :)” and Disney has at least two answers themselves: According to Maui (Shapeshifter, Demigod of The Wind and Sea, Hero of Men) you are a princess if you wear a dress and have an animal sidekick; and then there is the official Princess Squad (numbering 12 as of May 22, 2002). I am not going to argue with a flashy demigod, but I also have issues with the princess squad list as being both too inclusive and too exclusive. Specifically: Mulan, for all her personal qualities and potential as a strong, female role model, just is not a princess nor does she become one. Likewise, there are several perfectly fine princesses-by-birth who could be added to the list if Disney should choose so, for example Vanellope von Schweetz and Kida.

To arrive at a more accurate list of princesses I consider only female characters in Disney theatrical animated features who are of royal either or noble descent, or become royal or noble by marriage. As mentioned above, the nobility requirement this eliminates Mulan from the list, but I do include chieftains’ daughters like Moana and Pocahontas.

Next, limiting the study to a specific list of Disney movies also scratch several candidates from the list, starting with Merida who is great, but a Pixar character. If she was added to the list, then we might arguably add characters from Blue Sky Studios movies, since that studio became part of Disney as part of the Fox Deal (it actually looks like Blue Sky has managed to avoid princesses in their movies so far, although I am not going to watch all Ice Age movies to confirm it). This also removes Sally Nightmare  from the list (stop motion is technologically closer to the vintage animation of the movies from CGI was introduced, than today’s CGI productions).

Then, by considering only theatrical features we not only remove the (also) excellent Elena of Avalor from the list, but also Sofia the First and all the other pupils from Royal School of Enchancia school (as well as Princess Ivy and, if one considers the Amulet of Avalor a princess summoning device: Olaf the Snowman). It also leaves out direct to video sequels and the new remakes.

Finally the study stick to “animated”, which leaves out not only Giselle, but also any other Princess showing up in a theatrical Disney production.

A good test is the Leia Criterion: Don’t include a character in the list, if including that character would allow include Princess Leia.

Through this the list of princesses has been reduced considerably. I do not, however, see any reason to limit the study to human characters: I think Vanellope and Nala are both very fine princesses.

Furthermore, the study is limited to female characters. Disney Princes may warrant their own study post in the future, just think about the story that could unfold if Frozen III picks up the story about commoner Christoph being married to royal Anna (in Denmark media have been ripe with stories about the trials of a prince consort; or watch The Crown on Netflix for a British perspective).

Finally, the study only consider the characters’ story within the context of the movie, so while Esmeralda marries Captain Phoebus in the Disney adaptation of The Hunchback of Notre Dame and he is a noble in the book, I will not cheery-pick that single nice fact and ignore Victor Hugo’s vastly different character story arcs.

All said, the list of princesses making the cut follows below. There are less than 22 because I leave out the three Pixar princesses Merida, Atta and Dot.

A mentioned the study started out as a rumination of the feminist development of the Disney princess over time, and while that is an important point, I eventually divided the princesses into four different categories:

The first group is the usually reviled group of pretty girls waiting for Prince Charming, but the other categories are a reminder that there are sgreat characters out there with more interesting stories to tell.

This is the home of the first,classical Disney princesses: Snow White, Cinderella and Aurora (Sleeping Beauty). Beautiful, loving girls who can mange a household while waiting for Prince Charming to show up. Lady Marion is saved and Faline is conquered, saved and get to bear the next generation.

All characters don’t do much in their story except wait to be saved and then presumable become good wives and queens and live happily ever after.

The surprise member of this group is Belle from Beauty and the Beast’, because although she is introduced as an intelligent and bookish girl who wants more from life than what her village has to offer, she succeeds through goodness and love. The pivotal character saving the day is the boy Chip, who has the technical savvy to make farther Maurice’ contraption work. Of course the title of the movie and name of the character gives this away, but it still seems like a wasted opportunity to me.

The next group is less likely to live happily after after, but if they do, then it is because they made it so. They are driven and ambitious and their royalty is a secondary trait. Consider self-made business woman Tiana, whose prince gets to entertain in her restaurant; or Vanellope von Schweetz who will rather drive racing cars than rule her kingdom.

Who knows if that ends well?

I expect it to end well for the responsible princesses, who experience a crises and use their wit and charm to succeed against the odds. Anna, who journeys through ice and snow to bring summer and her sister back to of Arendelle belongs in this group, along with Nala who asks Simba to drop ‘hakuna matata’ and become a proper Lion King. Kida from Atlantis gets to rebuild her society from almost nothing. I also put The Princess Eilonwy and Tigerlily in here, although their story arcs aren’t great (for Eilonwy’s complete story read The Chronicles of Prydain).

Final member in this group is Moana (or Vaiana, depending where you live), whose journey both across the sea and personal discovery is driven by a desire to save her island (of course she is a Chosen one, but while she is attracted to the unknown, she does return to (and for) her people).

I am confident that these women will do well.

Exciting stories are those of the rebellious princesses. Like Jasmine, who meets Aladdin after running away from tradition and arranged marriage. Instead, when she gets marries it is to a commoner. Megara, on the other hand, confronts the bad decisions of her past.

Some princesses rebels against there parents. Rapunzel, who pursues her Dream (well-) armed with a frying pan, the little mermaid Ariel and chieftain’s daughter Pocahontas, who follows their love heart instead of duty.

Finally I now confidently place Elsa in this group. In the original (non-posted) version of the study I was reluctant about placing Elsa in this group. She does leave behind her place as queen of Arendelle to go on a journey of self-discovery and -realization. But then she is back home again, creating skating fields.What happened to the girl who ‘Let it go’? Of course she had a rough time in the movie, but ending her story there never felt credible to me. I was optimistic when the sequel was announced, and after watching the movie also delighted that Elsa’s story arc is concludes in a satisfactory way.

The study may be whimsical, but at the core it is about thinking critically about the entertainment that we allow our children to watch and emerge themselves into. Who should be their heroines and heroes? Which stories catches their attention and when do they need guidance and when should their ideas and understanding be challenged? The study could be written about any piece of entertainment featuring a diverse cast of characters. Who is the favorite pub of Paw Patrol (Everest, if you ask me, no competition even close), The greatest superhero? (Batman, of course, but what if we play Marvel only?) And so it goes, on and on, but as long as they take it seriously, I as parent will do the same.

The number of universes created and pushed upon children is enormous, but I find it worthwhile to at least follow which ones my children watch and enjoy. It is something to share with them and I hope that if we can share the funny things now, then they will also share the less funny stuff when that day comes.