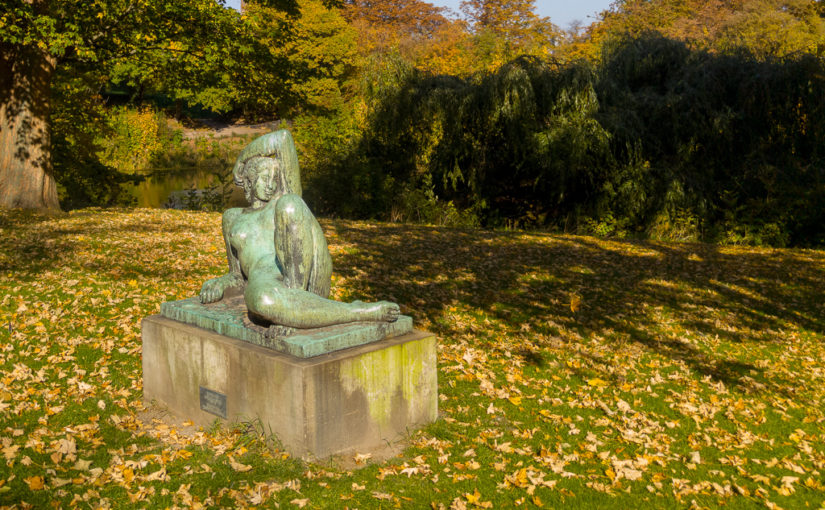 Yesterday it hit the news that how Microsoft is joining the Open Invention Network so that Microsoft’s collection of patents can now be used defend (instead of attacking) Linux. Poss and comments about embrace/extend/extinguish and flying pigs. I guess we are still getting used to this behavior from Microsoft, but really, when you think about it, it is probably just Microsoft being good at business – as is usually the case. Also, the warming relationship between Microsoft and Linux isn’t exactly news. Back in 2016 Microsoft joined the Linux Foundation and similar stuff was posted and googling a bit led back to a 2014 press conference. But is still feels unusual.

Back in my early computing days (1990ish), it wasn’t obvious (to me at least) that Microsoft would become the monopolistic giant it was 10 years later. Sure, the IBM compatible PCs were running MS-DOS, but there were other platforms, and I happily did whatever I needed to do on a Commodore Amiga, with KindWords being my text editor of choice. We also had an Apple Macintosh in the house, which to me worked pretty well too. In the PC World there was still WordPerfect and Lotus 123 around, and the next big thing was to be OS/2.

Things always look clear in hindsight, and I don’t know if anyone had really anticipated how things would develop during the 90s. Personally I became increasingly wary of Microsoft’s growth, probably in part by seeing the alternatives fall away, partly by spending much of my time as a student in a Unix-based universe.

I wonder how much of what happened in the 90s was part of a grand master plan and how much was good fortunes for Microsoft. Probably a bit of both, because fortune favors the well prepared. Of course, if there had really been a grand matter plan, then things would have gone differently in the 2010s, where the rising power of mobile platforms and the cloud meant that once more a Microsoft platform is not the only choice of technology stack.

A shot from the park near the Citadel (Kastellet) in Copenhagen.