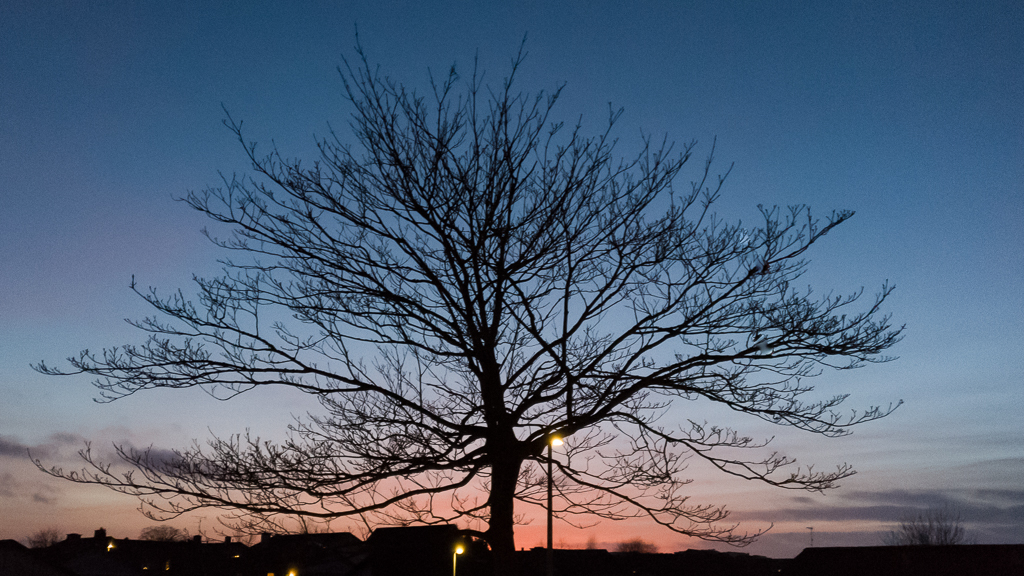 It is the time of the year for retrospective posts about the past year. What went well, what went worse; what was best, what was worse.

As far as this blogs goes, it is  interesting to read my “happy new year” post again. Things turned out quite different and all in all it has been zigzagging a bit, trying to find itself with regards to form and content (language included), while I have also spent time building two other web sites – havenefterfyraften.dk about my own gardening interests and garnspejderen.dk as part of a sidehustle my wife has started. I have also spent time developing sidehustle ideas of my own, but so far nothing worth mentioning. On top of the has come some family matters that required attention as well as the job,  so all in all, this blog just didn’t get first priority this year. I am sure it is looking forward to 2018.

Some interesting things I haven’t written about, but may cover in the new year:

Also my gaming stats have improved over last year, with at least 45 hours spent on Steam – I have actually played and completed South Park – The Stick of Truth which was indeed an excellent implementation of an interactive South Park universe and both inspiring and provoking, as well as trying really hard to offend everybody somehow. I also played Pillars of Eternity a bit, but got distracted somehow.

Something new was a return to reading books – that must be an indicator that my kids have grown. I have enjoyed Jack Cambell (John Hemry) and John Scalzi a lot. (that was probably one thing that distracted my gaming – not a bad thing if you ask me).

Also, I may have become a Brony. It all started with me, as a sensible parent watching TV with my little girls, and all of a sudden I want to choose which My Little Pony episode to watch next and watching new  episodes in the evenings. Excellent show.

The featured image on this article is a sunset shot on Dec 22 using my mobile phone camera. I am usually underwhelmed by that camera (indeed a week point of the OnePlus 3), but from time to time I try to give it a chance at this time it was worth it. The editing was done in Lightroom CC.

Apart from all the holiday stuff I have: